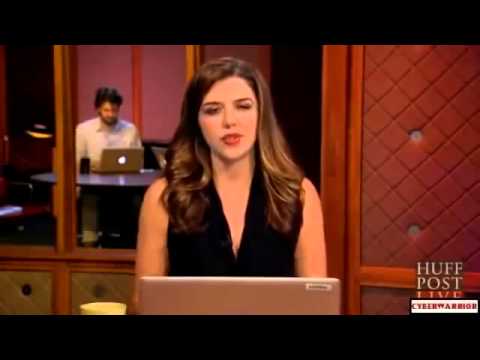 In a number of major American cities being homeless is becoming a criminal act punishable by arrest, and incarceration. The criminal penalties for not having a home will vary from location to location, but rest assured, this is a serious phenomenon being perpetrated by the law.

If you thought Houston Mayor Annise Parker’s ordinance to make giving homeless people food illegal as a bad idea, I wonder who they are expecting to pay for the cost of building new homeless jails.

With the love and care of our respective governments, who can afford to down on their?

Life in America is about to get even rougher if the direction we have began to travel becomes highly trafficked.