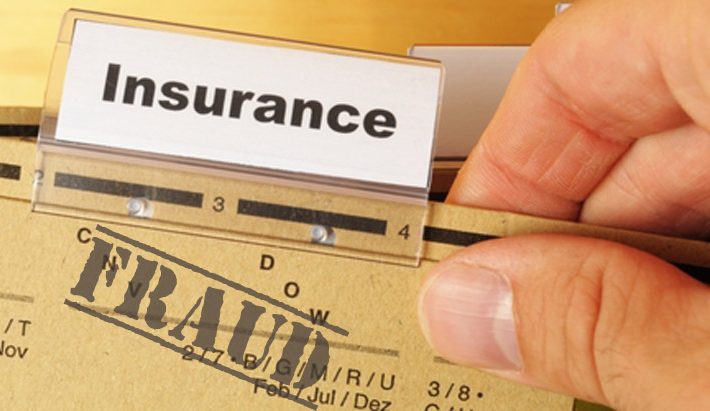 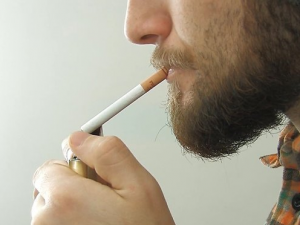 Lynn was a veteran insurance defense paralegal at Bosley & Bagger, a defense law firm representing Savecarro, the largest automobile insurer in Texas. Her reports were gems.

Bosley & Bagger’s reports spelled out how the individual had been hurt, the medical treatment received, and any claims on how his or her life had been irreparably and detrimentally altered. If the extent of injuries was as severe and lasting as alleged, the claimants deserved compensation. They had endured physical, mental and emotional suffering because of someone else’s carelessness. The legitimate claims are often settled. Those that went on to law firms, however, were another story.

Bosley & Bagger was one of the largest insurance defense firms in Houston, TX. It had earned high accolades from its peers because of its skill in identifying and catching the exaggerators and outright cheats. Edward Stone was confident that his private investigative work and surveillance had helped Bosley & Bagger earn its five star rating.

From Cheating Wives to Insurance Fraud

Stone Izall Surveillance had graduated from spying on cheating husbands and stalking trampy wives to becoming a highly respected corporate detective in Houston after exposing insurance fraud with the Greenway case.

Edward had never looked back.

His work on Greenway demonstrated to Bosley & Bagger that Edward understood insurance fraud. At its core, fraud was misrepresentation of material fact. For whatever reason, the downtrodden and injured suddenly awakened. Perhaps it was an epiphany or maybe they had watched a good episode of Judge Judy. The injured seized on the tragedy of the accident that had shattered their world, with its broken ribs, shattered jaws, dislocated shoulders, crushed pelvis and other life threatening injuries, as an opportunity.

These were the ones who didn’t get well. New symptoms appeared. Pain was unmanageable. The doctor visits never stopped. A merry-go-round of consultations and specialists ensued. Perhaps some of them simply never had much of a life to begin with, and the accident was the final straw that broke them. Others awakened to slyness. They came to understand (and perhaps Terrence Baxter was one of them) that the more severe the injury, the longer the healing time, the more money that could be demanded to settle the claim.

Well, Edward thought to himself, it was time to begin acting like a detective. His van was attracting interest in this quiet bread and breakfast community. Edward’s best buddy since middle school, Dewayne Camo, periodically let Edward use one of his vans as a surveillance cover. Edward’s summer jobs in high school had included spraying yards and homes for Dewayne’s father, and Edward didn’t mind soliciting extermination business for Dewayne as he conducted Terry Baxter’s investigation.

Before he got out and began the neighborhood crawl, Edward wanted to see if he could get some photos of Baxter. Edward examined Baxter as he mowed and raked to see if Baxter limped or dragged his foot. The report had stated Baxter’s ankle had been crushed, set with screws and pin, and his knee cap almost fractured as well. Baxter had said in deposition that he was unable to bend to stack a dishwasher, had trouble vacuuming the steps in his town home, washing his car, cleaning or doing yard work, and was unable to carry weights over 45 pounds because his knee gave out.

Edward had fidgeted in the front seat and watched as Baxter started the mower and began pushing it steadily back and forth over fairly deep, 4″ high grass. True, he dragged his right leg a bit and showed a mild limp, but this young man was extremely fit. His gas edger and old-fashioned hedge shears adorned the concrete slab driveway in anticipation of neatening up the driveway and trimming the hollies before the front window.

Houston, TX in August was still, flat, humid and oppressively hot. It was going to be another scorcher and the wise knew to finish mowing, trimming and weeding before 10:00 a.m.

Baxter finished the yard and picked up the edger. As he pulled the cord to start it, he gazed intently at the parked Dewayne’s van. Edward knew that was his cue. Edward opened the door, walked to the van’s rear, and removed the equipment to spray for pests and termites. Edward strolled past Baxter and knocked on the front door of the next-door neighbor. No one answered the door.

Edward headed toward Baxter’s and stopped to admire his well-toned physique, flat abs and deep brown, glistening muscles. This guy worked out. “Hello there,” said Edward to Baxter. “I’m with Dewayne’s BugsBeGone and was canvassing the neighborhood to see if I could drum up a little business. Do you have any roaches, silverfish, or other pests you would like me to exterminate?” Baxter smiled congenially and answered, “Naw, man. We are good. Thanks for asking, though.” “You’re welcome. Would you mind taking my card? That way, if you ever need a good pest control service in the future, you’ll have my card.” As Baxter stopped his yard work to take the card, Edward noticed a mild limp when Baxter walked over.

“Hey, man, you OK?” Baxter smiled and said, “Oh, this limp? Bad car wreck. My ankle was busted up pretty good, but my surgeon put in screws. It isn’t as good as new, but it works. It pains me some, but I get by most days.” “Looks like it,” said Edward. “That’s a pretty big yard. With grass that deep, you had your work cut out for you.” Baxter ran his hand over his afro and leaned down to rub his knee. “Yeah, I had to push stronger because I let it go, but I got it done. That’s what a Toro and working out at Gold’s Gym will do for your bum knee and ankle. I’m getting stronger a little at a time.”

To prove it, Baxter leaned down, picked up two loaded 50 gallon lawn and leaf bags, and headed toward his garbage cans. Recognizing his dismissal, Edward said, “Thanks for your time, man. Don’t forget to give Dewayne’s a call if you need pest control.”

Edward was pleased as he walked off. He had at least six good photos and the name of Baxter’s gym in east Houston. Although Baxter had a permanent limp, he was certainly able to walk, handle yard work, bend, vacuum, clean, and go to work. No, Baxter’s deposition testimony was not very truthful. Edward whistled. He was going to catch another scammer red handed. Careful and discreet surveillance, photos, along with his well-written report would drive down the settlement value and help make Savecarro a satisfied Bosley & Bagger client. It was going to be a good day.