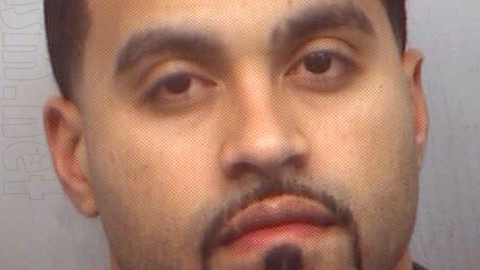 Apollo Nida, the husband of Real Housewives of Atlanta star / attorney Phaedra Parks, pled guilty today (May 6) to charges of mail, wire and bank fraud. The charges could result in up to 30 years in prison for Nida. He also faces a fine of up to $1 million and restitution for an estimated $2.3 million he allegedly defrauded from various individuals, financial institutions and government agencies. Read More

Some people have no brain. This idiot, whose wife is basically a high paid Hollywood star by Atlanta standards, done went and got himself a federal charge for, it looks like, stealing money. In full cowardly fashion, he blames his wife (someone else) for his own criminal misdeeds yet has the nerve to say he took full responsibility.