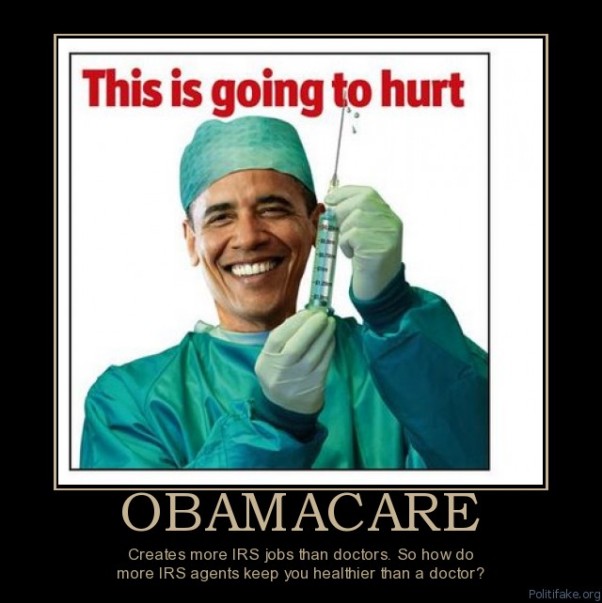 The law known as the ObamaCare scam is in the news again! Whether it be by artificial government influenced state-run media or not, today is the last day to sign up for socialized medicine run by the seemingly corrupt Washington Bureaucrats who can’t get shit right. 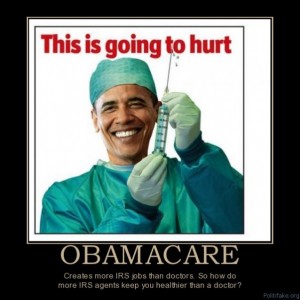 One can only wonder how much profit from the forced selling of medical insurance will be created for the enlightened homies of the well connected and properly birthed.

Quote From The Christian Science Monitor

For many Americans, the question of enrolling in Obamacare is not just about the health-insurance benefits – it’s also about what those benefits will cost.

Those costs can vary widely depending on your circumstances, allowing President Obama to tout his health insurance reforms as offering premiums for “the equivalent of your cellphone bill,” even as some families see their costs jump to a higher level than ever.

It’s true that with subsidies provided by the law a 30-year-old with $20,000 in income might pay as little as $44 per month in premiums – less than many typical cellphone bills. But the same individual, if earning a higher income and being a bit older, could owe $250 or more per month. Read More>>

The Good News About The Law

Out of a whopping 310,000,000+ Americans, the massive government commercial campaign managed to influence less than 2% of the population in its desired direction. This is a failure for the administration that expected to sign up at least 7,000,000 Americans.

So much for the herding of the sheep!

This is interesting. Seems the people of the once free United States of America are speaking loud and clear, albeit in silence audibly speaking, but roaring in numbers. No one seems to interested in Obamunism.