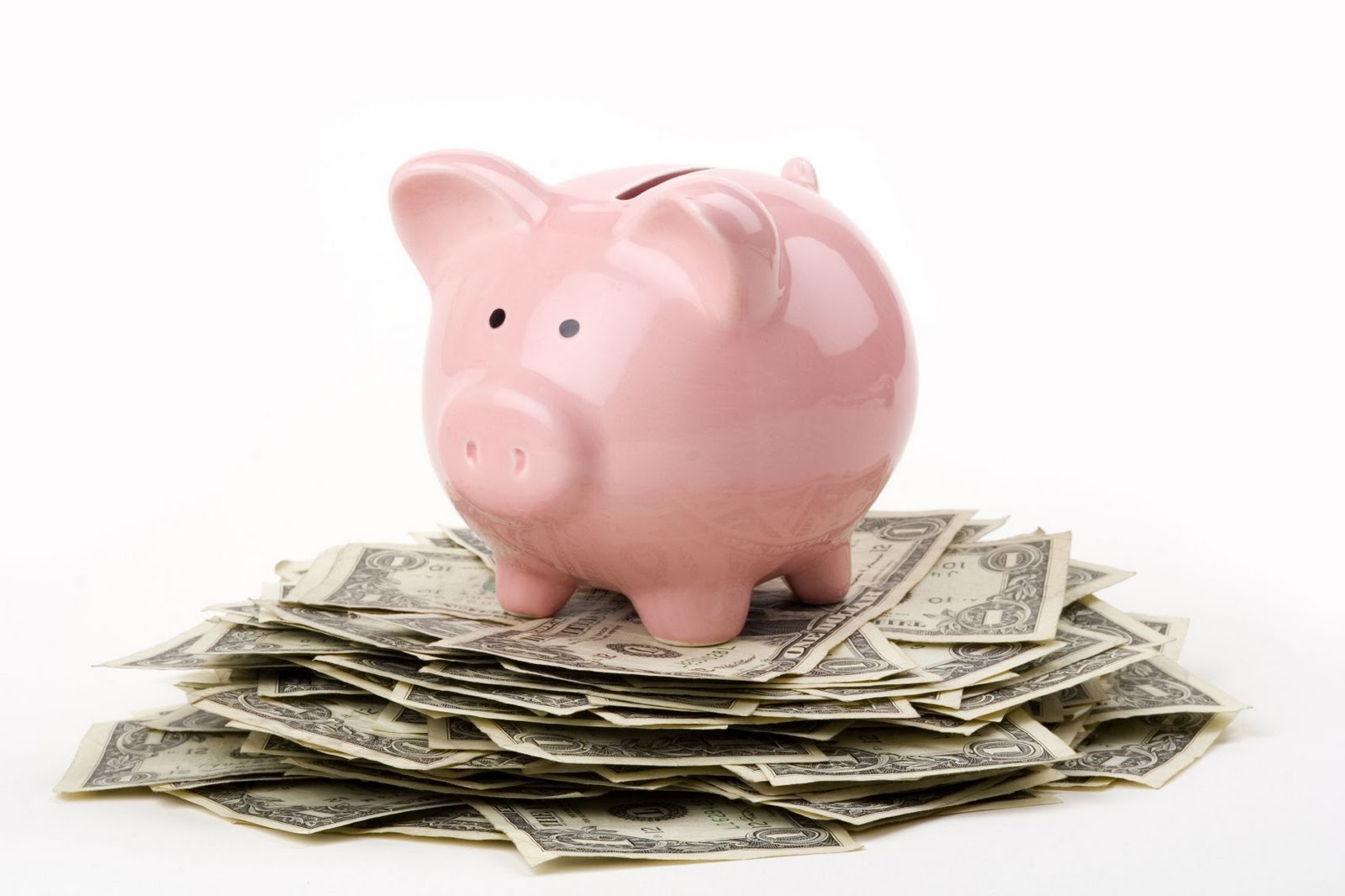 Most people who win the lottery end up broke. I feel this is the case because they were financially bad off in the first place, and a simple addition of money isn’t going to change that.

Because money was the problem in the first place.

Don’t get me wrong, there are a lot of people who would get their hands on a large of money and not seek out to spend it at first breeze, however, most folks who have a habit of spending every single penny they get their hands on would do just that.

Spend every penny they get their hands on.

The first thing a financially challenged person should do if they intend to start saving money is to get in the habit of putting back a small stash. Over time, your mind would be trained with one simple lesson: “It’s o.k. to save a little”.

Once you learn this lesson, you’ll notice your view on time, money, work, and organized spending will adapt to the new norm. Only problem is you gotta get to the point where saving money is a new norm.

Thanks for reading! Look for more insightful bloggings later!