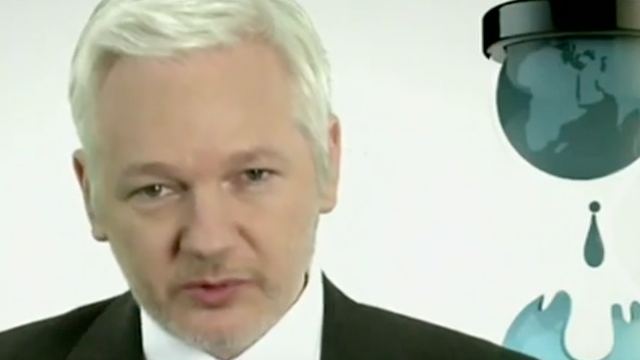 The online publishing organization specifically blamed the intelligence community, the Democratic Party and the media in a tweet surrounding the incident.